Beneath a Prairie Moon 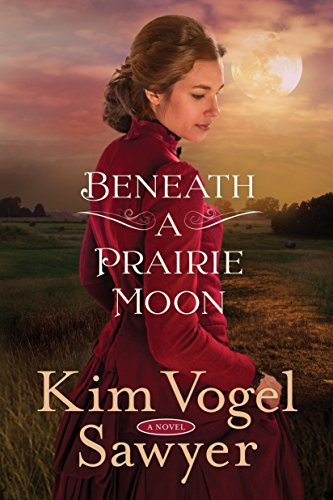 Amazon
Readers rabid for the sweet historical romances of Tracie Peterson and Tamara Alexander will flock to best-selling author Kim Vogel Sawyer's prairie-set heartwarmer of high society cast-off and the western town that welcomes her.

Abigail Brantley grew up in affluence and knows exactly how to behave in high society. But when she is cast from the social registers due to her father's illegal dealings, she finds herself forced into a role she never imagined: tutoring rough Kansas ranchers in the subjects of manners and morals so they can "marry up" with their mail-order brides. Mack Cleveland, whose father was swindled by a mail-order bride, wants no part of the scheme to bring Eastern women to Spiveyville, Kansas, and he's put off by the snooty airs and fastidious behavior of the "little city gal" in their midst. But as time goes by, his heart goes out to the teacher who tries so diligently to smooth the rough edges from the down-to-earth men. How can he teach her that perfection won't bring happiness? 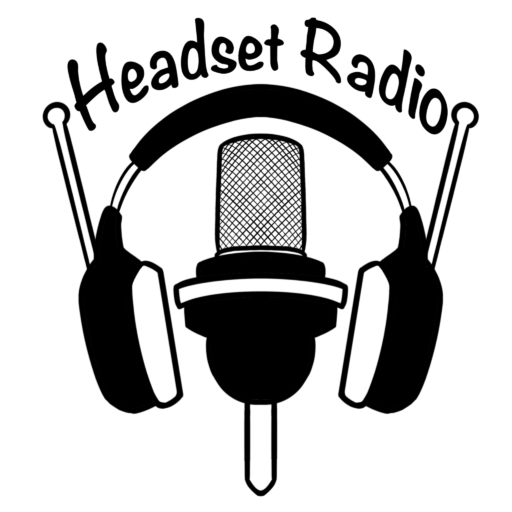