Have you heard the one about the tax lawyer? No joke, true story. Meet Jim Kennedy, who earned degrees from Stephen F. Austin, South Texas College of Law, and Southern Methodist University. He’s a CPA, a former Internal Revenue Service (IRS) agent, appeals officer and appeals manager. He taught tax management and planning as an adjunct professor at the Graduate School of Management at the University of Dallas. Jim now practices law in Dallas. He is a member of the American Bar Association, the Dallas Bar, the Colorado Bar, and the State Bar of Texas. Jim practices in the area of taxation with a strong emphasis on tax controversies, tax planning and estate planning. He was recently recognized in D magazine as one of the best Lawyers in Dallas.

What drives him is his strong belief in truth, justice and the American way. He learned this at a young age, watching his father. “He was somebody of incredible integrity, to a fault. He believed in having to look in the mirror and see someone that is legitimate; someone who tells the truth.” One time this brutal honesty caused a division in an important organization, and cost his father his best friend. “But the question had to be asked,” Jim said. “That was probably the source of a lot of the character I hope to achieve, and it’s something I remember, and think back on often.” He asks himself,  “What is good and bad? What is right and wrong? How do you respond? Do you tell the truth or do you not? The profession I’m in, I’m telling the truth.”

Jim adds, “I have had to become pretty instinctive about people, especially about whether they’re telling the truth or not. Often the client is not always telling the truth. Many times clients say that it’s someone else’s fault. Transparency is the name of the game, and you need to be as transparent as possible. Whenever you feel like you can’t be transparent, that can work against you.”

Truth and justice meet when facts come to light, and the law is properly applied. “I’m willing to work pretty hard to get to an objective, and I’m pretty good at figuring out what that objective is,” Jim said. “I generally represent people who are in a lot of trouble; they either owe a lot of money, or may owe a lot of money. Sometimes I have to tell clients ‘That’s not exactly how the law works, not what your emotions may say, but what the law says. No matter what you think the right outcome should be from your perspective, we have to deal with the realities of the situation.’” 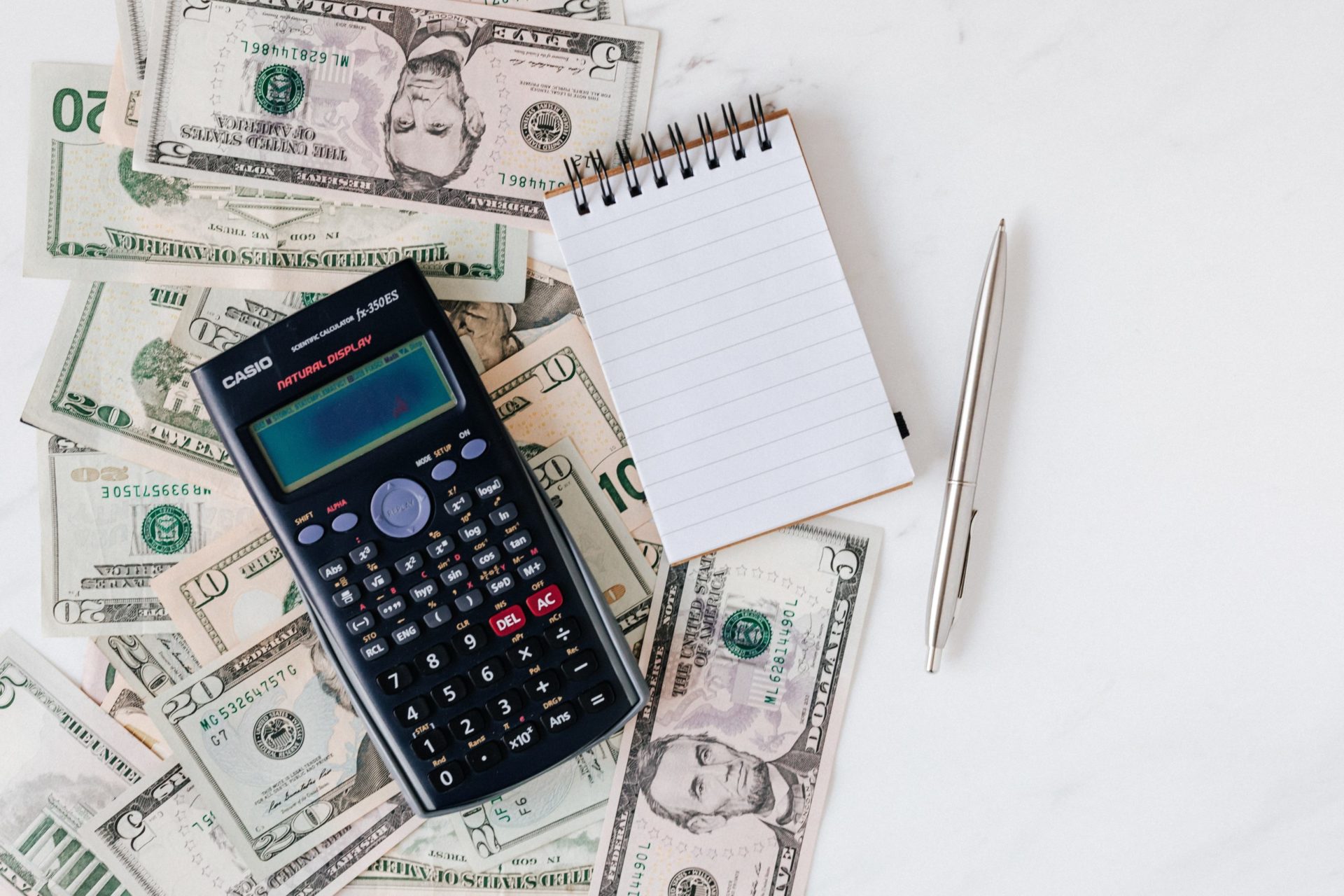 Jim continued, “As an appeals officer inside IRS, and an attorney outside the IRS, and CPA that works against the IRS, I often explain to people ‘You’re hiring me to give you the best estimate of what we can do to prevail, and the percentages that exist for us to prevail.’ Sometimes the percentages aren’t good. Then you have to make a business decision, if it’s worth it to go on. Sometimes we can compromise, sometimes we can settle, sometimes we can walk away. Maybe we can figure out another way. There are many ways, and I know them all.” There is the old adage: “If you have the facts on your side, argue the facts. If you have the law on your side, argue the law. If you have neither, pound the table.”

But when it comes to conflicts in personal life, Jim said, “I’m not sure that entering into every discussion or every argument is worth the price. I’ve had to learn that the hard way, and I’m not  sure I’ve always been successful. I can be pretty passionate–pretty strident–about some of my positions. You pay a price when you do that. Sometimes, especially if you’re respected, it’s worth the cost. You also have to know when is the right time, and what is the right request to make. And sometimes you simply have to walk away and say, ‘That’s not a battle that I’m going to win today.’ Sometimes you lose the battle to win the war.

“What you’re trying to do is illuminate and persuade the other side that it’s worth their consideration, and maybe even worth their losing. Hopefully the position you’re taking is worth the listen. In the courtroom, the counsel on the other side doesn’t want to lose either. If it is something we can settle, most of the time we will. Both sides are trying to reach the right conclusion. The conclusion I’m trying to reach is the best conclusion that is reachable.” When it comes to defending others, Jim says, “I have a responsibility, within the rules, to zealously represent my client. That’s exactly what I do.”

It’s also important to recognize what a good position is, and to be a good negotiator. What a lot of times is worthwhile now may not be later. Being hard and uncompromising–or more importantly, not being intellectually honest about the facts you have–can discredit you.

And regarding the American way, Jim says, “I do have a tremendous respect for the legal profession to cut through the modern cultural and philosophical morass that is sometimes deceptive and untrue, to get to as much truth as possible. I’m pleased with the way our system works. As slow as it is, and as difficult as it seems for people to come up with decisions, we’re doing the best we can. It’s way better than whatever is in second place. Way better! Our system works overall. I am very proud to have been a part of that. I’ve been very fortunate to have been a part of that. I regard what I do as very challenging. It’s gratifying. It required a lot of work to get to where I am, and it’s also requiring a lot of work now that I’m here. I hope to maintain that regimen for the rest of my life. I want to look at myself in the mirror and say I did the best I could.

Kit McCarty reflects on the history of Thanksgiving—the nation’s and her own— along with lessons she’s learned over the years, and her hope for the years to come on this week’s episode of the Now I See podcast. Leave a comment and share your thoughts:...